From space dedicated to automotive and racing history, to memorabilia and even digital kiosks for a more interactive experience, The Brumos Collection is 35,000 square feet dedicated to the technology, innovation and historical significance behind some of the world’s finest automobiles.
RESERVE A SPOT

EXHIBITS: NOT JUST FOR RACE FANS AND GEAR-HEADS

Although serious race fans and gear-heads will appreciate the collection and all the memorabilia, everyone will find the historical significance and sheer volume of memorabilia interesting. The museum was designed to take guests through two unique experiences. The first section of the collection features open cockpit racers and early automotive innovations, with the oldest being an 1894 Peugeot. Besides the cars, there are engines, vintage racing equipment and drivers’ gear. All of the cars have a kiosk that provides the car’s history, vintage photographs and stat sheets detailing car specifications. The second area is full of Porsche race cars from 1953-2017. The cases in this section are filled with legendary race trophies and awards throughout the years. 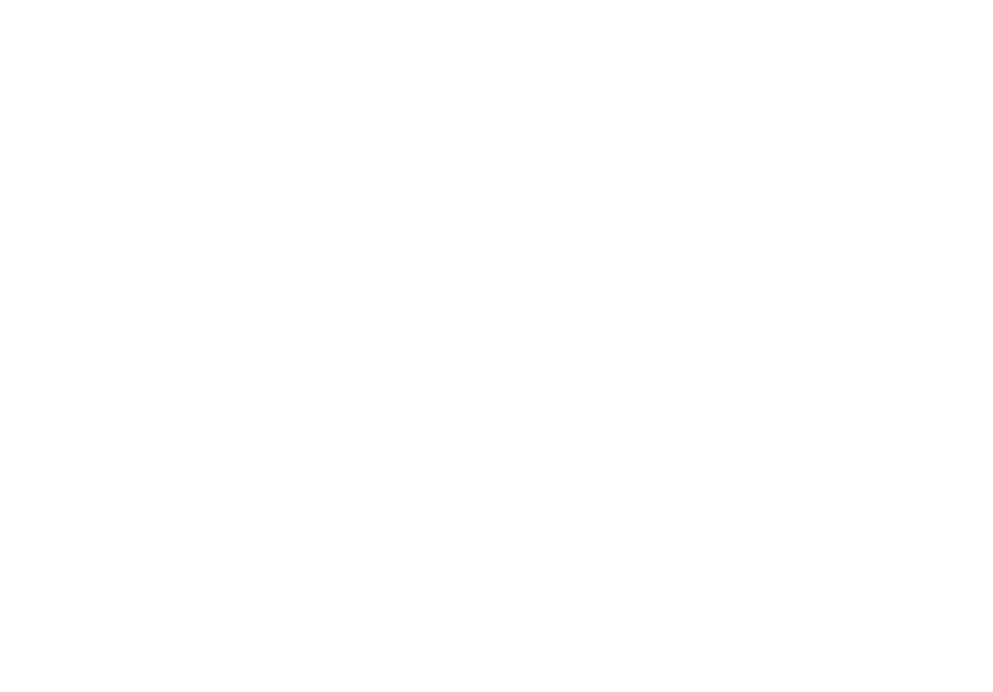 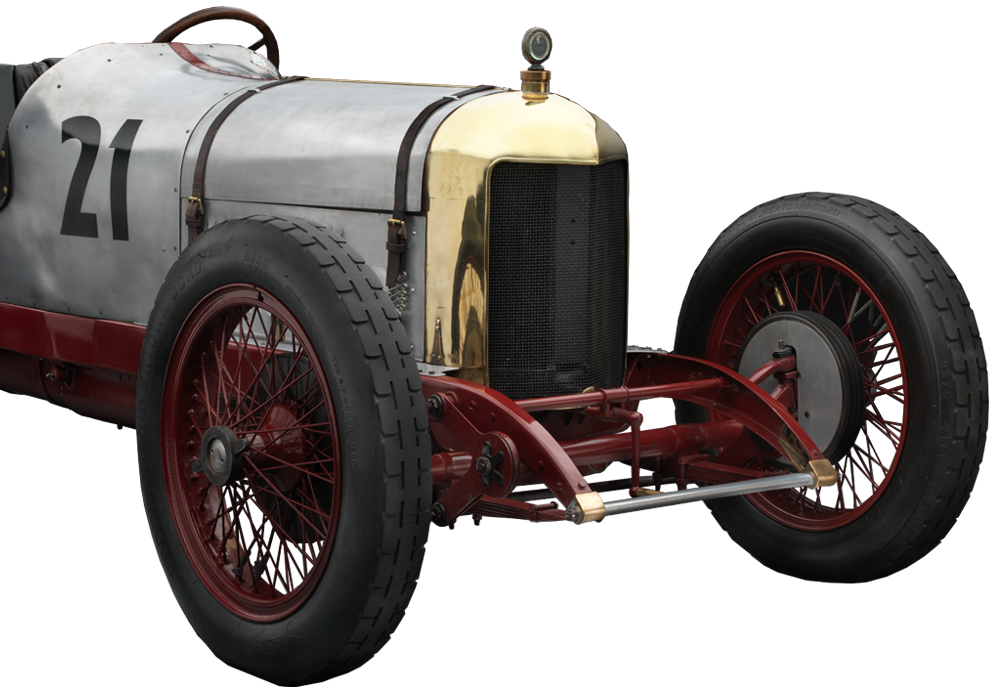 The Forerunners set the stage for racing and automobile innovation as we know it today. Here you can explore the ideas of trailblazers such as Peugeot, Duesenberg, and Bugatti. Follow daring drivers—Rickenbacker, Oldfield, Foyt and more—as they push to the edge of possibility. Commune with the immortal design trio of Miller, Offenhauser, and Goossen.

From the cars themselves to trophies, pictures, engines and more, you’ll find plenty of racing memorabilia. Seeing some of the older, more historical items will take you back to the time when early records were set by drivers who were attempting feats never accomplished before and the cars themselves were running at top speeds.

You’ll also get to see memorabilia dedicated to Brumos racing, beginning with Hubert Brundage and including the multiple 24 Hours of Daytona trophies. There are also cases dedicated to legendary racers Hurley Haywood and Peter Gregg.

If there’s one thing we want you to take away from your visit, it’s a newfound appreciation for the drivers, the mechanics and the innovators who helped usher in such an exciting era in automotive racing and design.

Porsche design and engineering, tested in the crucible of endurance racing, comes to life right in front of your eyes. You can relive Jacksonville’s own Brumos racing victories at Daytona, Sebring, Le Mans and more, and hold on tight as you experience the risks and rewards of racing with top sportscar drivers such as Siffert, Gregg, and Haywood.

Each car has a digital kiosk that dives deeper into the milestones, the automotive accomplishments, the engineering innovations and the pioneers associated with them. You can scroll through stories, view historic photographs or even explore the list of technical specifications.With no ropes or red tape, visitors can explore the evolution of automotive innovation from the 19th century to present day.

The entire property, beginning with the gates, has been carefully curated and thoughtfully designed, much like the collection itself. Upon entrance, visitors will notice a variety of interesting and tastefully incorporated automotive designs, including the original 76-spotter ball, white wooden railings and red brick and board track walkway. The building itself is inspired by the local Ford assembly plant with red brick, large sweeping front windows and the sky lights that mirror the original design.

A tour is a great way to see everything The Brumos Collection has to offer. Docent-led private tours will be available soon and posted to the events page. Availability is limited and reservations are required. CHECK BACK HERE SOON TO FIND UPDATES AND DETAILS.

Group and club tours are available with advanced booking based on availability. The Brumos team can provide assistance with planning, accommodating and programming events. Groups of more than 10 are asked to make arrangements through our group booking department. EMAIL US.

From some of the rarest cars in existence to the beautiful and one-of-a-kind building itself, The Brumos Collection is truly a sight to be seen , and experienced, for your next corporate or private event. For more information or to reserve a date, click here.

Please read carefully and help us make your visit or event as memorable as possible.

Valet parking is provided during after-hours events and utilization is preferred. Handicapped accessible parking is available as well. During car shows and concours events, attendants and signage will direct participants and spectators to appropriate parking locations.

Below you'll find information on admission, safety, rules and other policies to know before your visit. 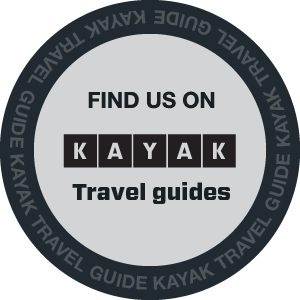 Find us on Kayak's Jacksonville travel guide. Northern Florida's largest city, Jacksonville (or "Jax") is a beach resort, family vacation destination, sporting center, and cultural hub all rolled into one. If you want to get away to the sunshine and have museums, galleries, and shopping opportunities on your doorstep, it's a great place to visit.